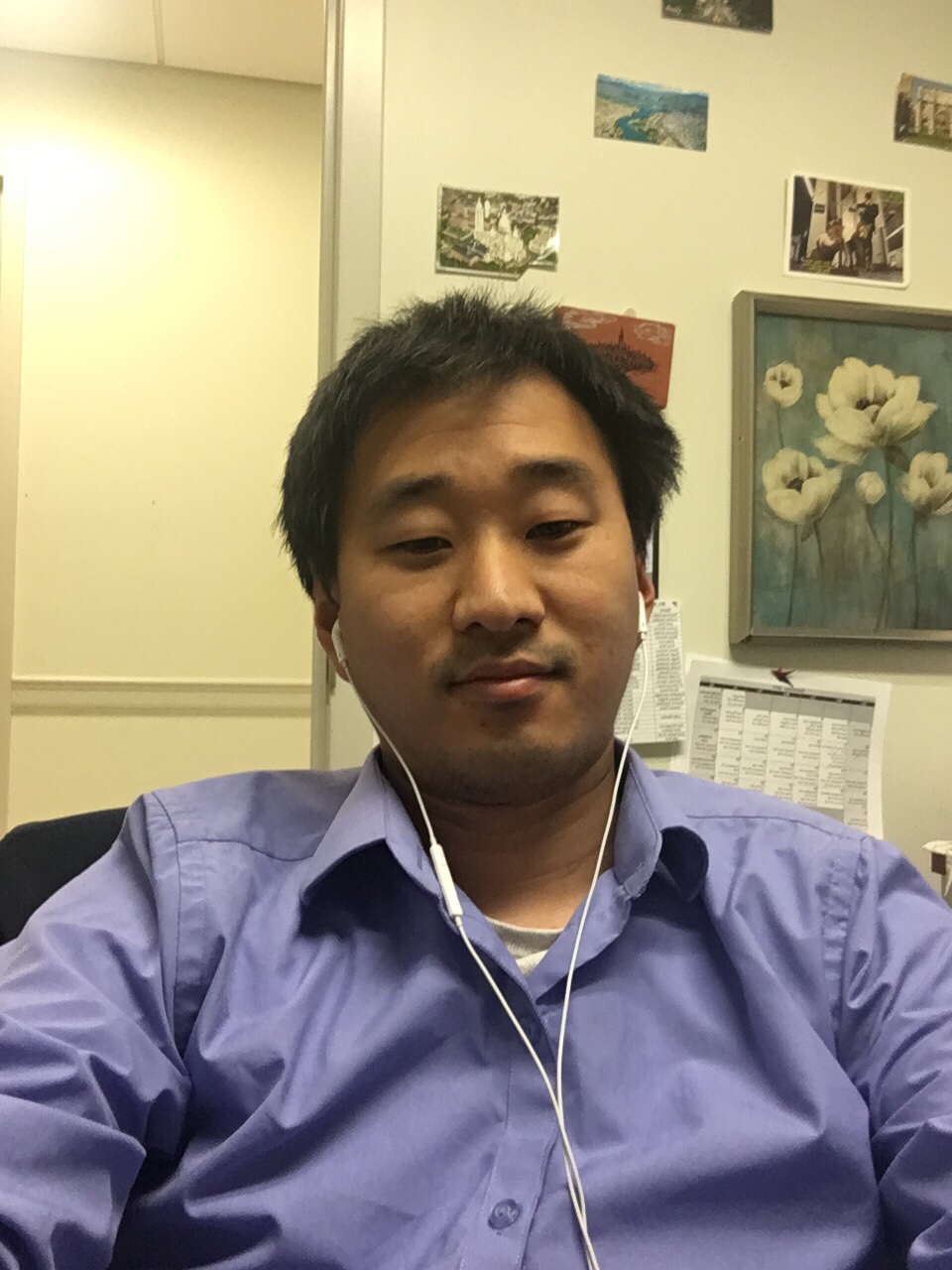 I think I understand now more than ever how my colleagues must have felt as they came to decide to move on and work somewhere else. It was always odd – even to me a lot of times – what has me so attached to being a social worker at this supportive housing apartment.

There has been an unhealthy amount of office politics and less than optimal leadership to wade through in the past two and a half years. I had sort of seen these struggles as things almost all work sites present. I was tolerant of it, especially at the outset when this site was a start-up. The thing that kept me going above all else was that I felt honored to get to the social work I got to do, and have come to develop an empathetic bond with the tenants in the building. Some of my coworkers I have come to really appreciate their company as well, like we were about to be battle-worn comrades in a never-ending struggle towards peace and stability.

The dust settles though and I can see that any job can take its toll. Things are the same as they have always been, but everywhere I look there are glaring changes and differences. This rarely felt like a job to me. Being a social worker has for the past 2 years and more has been the biggest part of my identity so it does surprise me my mind has come to wonder about these things like this. Am I here because I really want to? Or am I here because I feel obligated to?

I think what recently changed is that from the outset what drove me was this unbeatable sense of optimism. I kept believing that I could be a better and better social worker, that this supportive housing agency will get better, that this agency will learn the important lessons and become better at the work it’s doing. Now I’m not so certain that’ll be the case. I’m worried about the direction we’re heading.

I reflect on my work performance in 2017. I suppose if I was to grade it, I’d say it was like a B overall? Overall feeling is that I survived it.

I do feel stronger for having survived 2017, reflecting back on some challenges and moments:

It was a challenging year and I can remember a good amount of joyful moments and accomplishments. There’s definitely a reason I keep coming back to do more social work.

There are definitely a lot of areas I need to work on though. I think these are the most important areas:

January’s almost over already and I definitely have not improved at all on any of these things. It’s been a struggle to find the same motivation I have felt towards this work. Not sure what I can do to tap into more of my motivation honestly but I hope at least writing it out like this helps.

I don’t know what my future holds, how long I’ll be here doing this work, what will become of this place and the people here, none of that. It’s a bit uneasy not having the same optimism as I used to have, but I suppose that’s normal growing pain of being in the same job position for over two years.

I often wrestle with the idea of my value as a social worker. Tenants on my caseload don’t have to pay anything for my services. As long as they’re tenants here, I am their social worker free of charge. Their insurance is not billed for anything I do for them. I like that I can offer my services to them so freely but that does have me wonder, if they have to pay $27 per session with me, would they still want to meet with me? Am I doing the work, is the agency doing enough to warrant the value it’s paid to do?

I’m not sure. I can only reflect and try my best (which sometimes doesn’t quite pan out) to be worth that value and more.